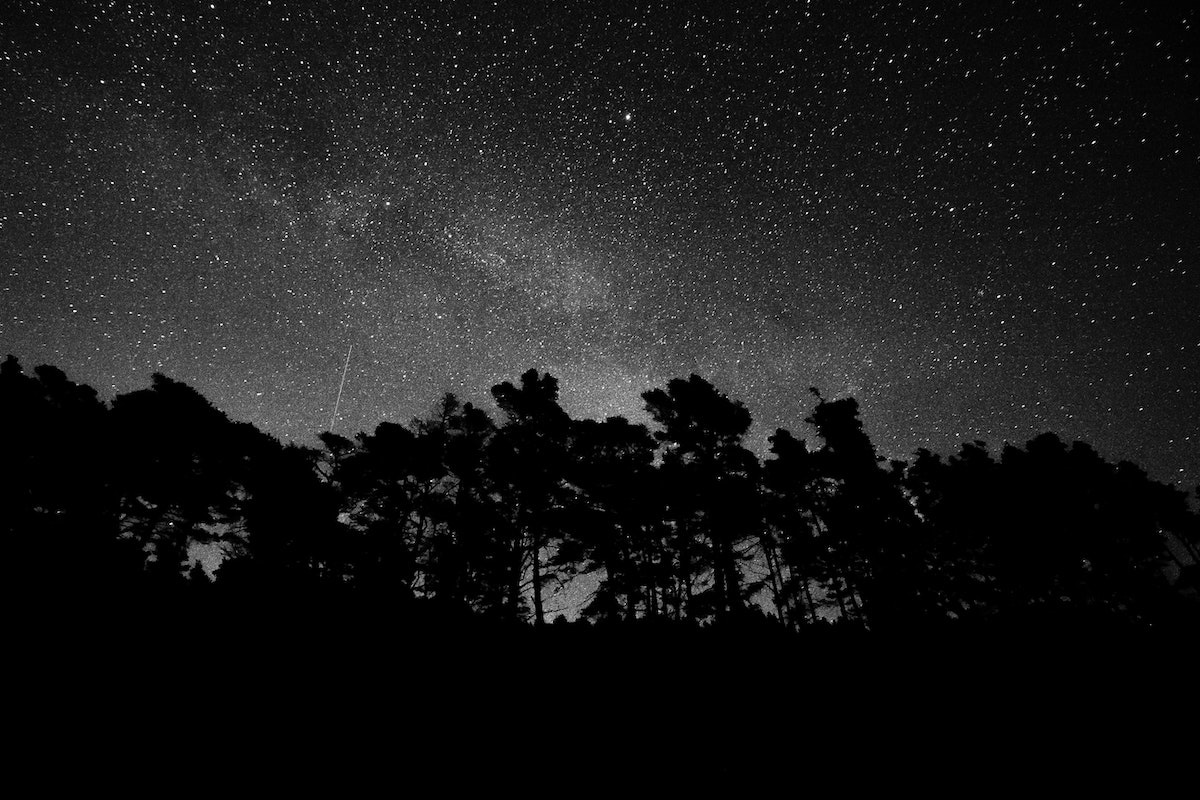 There may be questions asked as to why all the pages on this website have a black background. It may seem a bit unusual. Here are thre three main reasons why.

We have too much blue light in our lives as it is. Not only does blue light stimulate our brains and make us feel alert, but it can also heighten body temperature and heart rate. During the day, blue light might aid performance, help with focus, even mood, assisting in the regulation of circadian rhythms and support healthy sleep after dark. However, exposure to blue light after dark has been shown to disrupt all these crucial physiological functions.

In a recent study carried out by Harvard Health, blue light exposure was linked to adverse health effects due to the. negative impact it has on sleep.

The researchers put 10 people on a schedule that gradually shifted the timing of their circadian rhythms. Their blood sugar levels increased, throwing them into a prediabetic state, and levels of leptin, a hormone that leaves people feeling full after a meal, went down.

Exposure to light suppresses the secretion of melatonin, a hormone that influences circadian rhythms. Even dim light can interfere with a person’s circadian rhythm and melatonin secretion. A mere eight lux—a level of brightness exceeded by most table lamps and about twice that of a night light—has an effect, notes Stephen Lockley, a Harvard sleep researcher. Light at night is part of the reason so many people don’t get enough sleep, says Lockley, and researchers have linked short sleep to increased risk for depression, as well as diabetes and cardiovascular problems.

Harvard Health Publishing, Blue Light Has a Dark Side

There may be a slightly more efficient use of energy when black screens are used. Larry Greenemeir in the Scientific American reports,

…in newer liquid-crystal display, or LCD, monitors white is actually slightly more energy efficient than black. … To confirm this, Schindler measured the energy output of an 18-inch (45.7-centimeter) CRT monitor and found it used 102 watts when the screen was white but only 79 watts when the display was black

New advances in LCD technologies could eventually validate the belief that black is better. Newer types of LCD include a dynamic dimming capability that changes the strength of the backlight based on the image being displayed. Heap also points out that many of the new monitor technologies such as LCDs backlit with light-emitting diodes (LED), plasma screens and organic LED screens do not have a constant backlight “so we will see larger savings with Blackle as these new monitors replace the CCFL LCDs,” he says.

In summary, it is for these three main reasons that Soul Mama has gone black. Although it is a slightly heavier look, considering one of the main missions of the site is to work with nature, and support ethical living, it seems logical to make the call and the tricky decision to change the site’s background to black.

What do you think? Comment below with a ‘yay’ or ‘nay’.

PS. Grab your spot on the Waitlist for the LionLife Academy – the holistic membership experience reconnecting mothers who feel lost – from surviving to thriving here

Save Your Spot
X